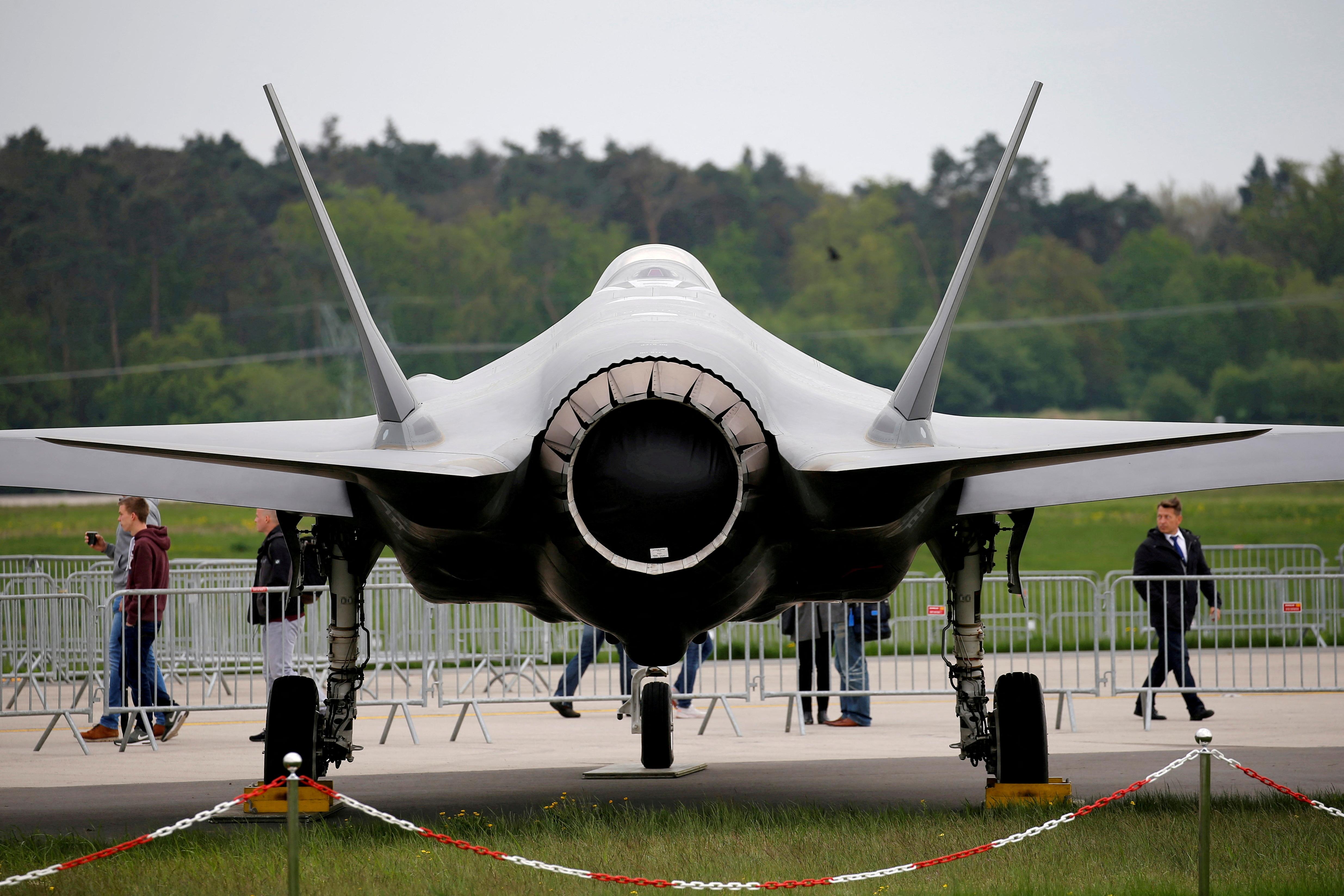 Aircraft will undergo inspections that will last a few days, the Israeli Air Force said on Twitter, and any individual F-35 operations will be conducted by special authorisation of the air force chief.

The Israeli announcement followed a U.S. notice on Friday of possible defects in the explosive cartridges in pilot ejection systems aboard three U.S. military aircraft, including the F-35, which forced a temporary halt to some U.S. operations.

Manufactured by Lockheed Martin Corp, the F-35 is also known as the Joint Strike Fighter and, in Israel, by its Hebrew name “Adir” (Mighty).

With New Weaponry, Ukraine Is Subtly Shifting Its War Strategy

With New Weaponry, Ukraine Is Subtly Shifting Its War Strategy

Salman Rushdie is off ventilator and able to talk, agent says

Salman Rushdie off ventilator and able to speak following stabbing