NEW YORK (Reuters) – A federal appeals court on Thursday ordered the dismissal of a National Rifle Association lawsuit accusing a New York regulator of stifling its speech by pressuring banks and insurers to stop doing business with the gun rights group. 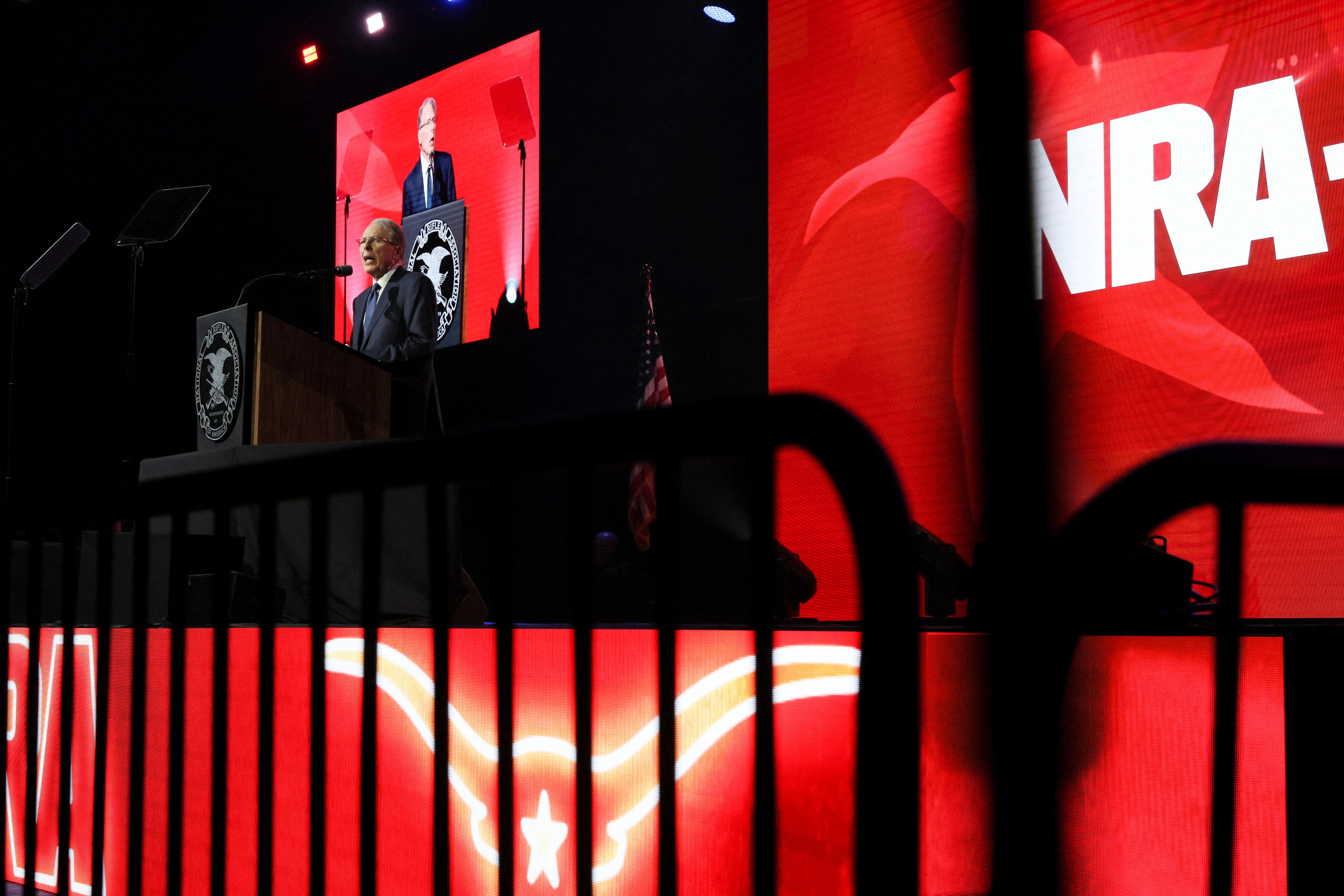 In a 3-0 decision, the 2nd U.S. Circuit Court of Appeals in Manhattan said the NRA failed to prove that Maria Vullo, the former superintendent of New York’s Department of Financial Services (DFS), “crossed the line between attempts to convince and attempts to coerce.”

Vullo had in April 2018 called upon banks and insurers to consider the “reputational risks” of doing business with gun rights groups, following the fatal shooting two months earlier of 17 people at the Marjory Stoneman Douglas High School in Parkland, Florida.

She later fined Lloyd’s of London and two other insurance businesses more than $13 million, and they agreed to stop selling NRA-endorsed products that New York considered illegal.

The NRA sued Vullo and then-Governor Andrew Cuomo in May 2018, saying the state’s “blacklisting” campaign would deprive it of basic financial services and threatened its advocacy.

A lower court judge in March 2021 dismissed all claims apart from two free speech claims against Vullo, but the appeals court said those should have also been dismissed.

Circuit Judge Denny Chin wrote that even if Vullo’s actions were “somehow coercive,” she acted reasonably and in good faith given the backlash against gun rights groups after the Parkland shooting.

“She surely had the right to raise these concerns to protect DFS-regulated entities and New York residents from financial harm and to preserve stability in the state’s financial system,” Chin wrote.

Vullo, in a statement, said the decision vindicated her authority to address public policy concerns even as “aggressive adversaries” use litigation to stifle her efforts.

The NRA, which is incorporated in New York, faces a separate investigation by state Attorney General Letitia James into alleged corruption within the group.

A Manhattan judge in March blocked her effort to dissolve the NRA, but said James had many legally viable claims.

‘He got our tortoise a part in Taming of the Shrew’: Alan Rickman remembered by Emma Thompson, Eddie Izzard and more

‘He got our tortoise a part in Taming of the Shrew’: Alan Rickman remembered by Emma Thompson, Eddie Izzard and more

Apple to make iPhone 14 in India